Put This In Your Lungs And Smoke It 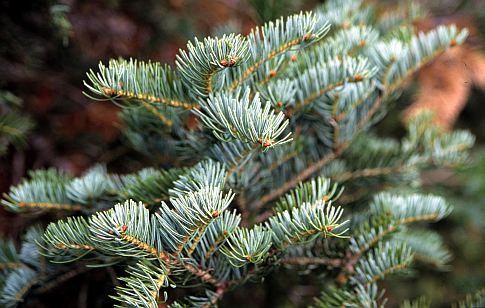 It’s not quite as gross as a teratoma, but it is pretty nuts. Russian media are reporting that doctors found a 2-inch fir tree growing in a 28-year-old man’s lungs. Of course then along comes a biologist to point out that trees need such things as light. Anyway, I think the surgeon is smirking just a little bit too much.

Also in today’s links: Web-enabling your brain, using the hair off your head to help the earth, and more.