28 is a retail store 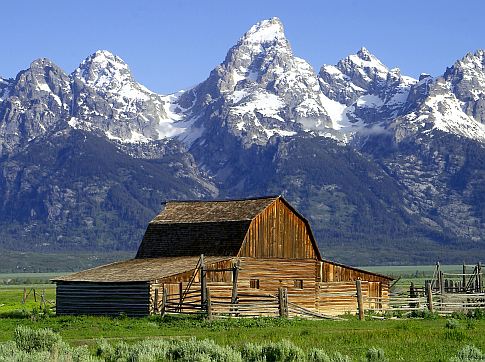 Cornell University scientists downloaded and analyzed about 35 million photos on the Flickr photo-sharing website, taken by more than 300,000 photographers around the world. Their findings, reported at the International World Wide Web Conference in Madrid last week, could be used to create a travel guidebook identifying most-loved places.

But that isn’t why the scientists analyzed the photos. They did it so that they could explore ways to organize huge photo collections using location information as well as content information such as visual features and text labels. One potential application: adding a map-based interface to photo collections such as Flickr. Already the work has enabled scientists to identify, through collective behavior, the cities and other places around the world that attract the greatest worldwide interest—and even to map out how people move through these places as they photograph different landmarks.