For the Love of Tofu

Yet another way for vegans to offend the mainstream 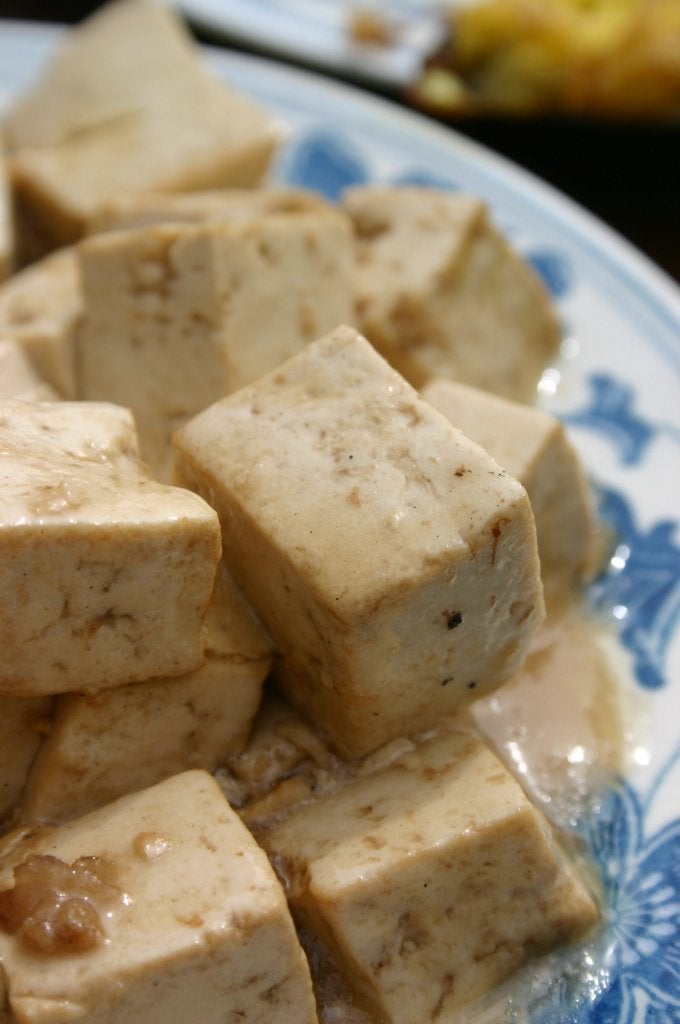 A woman’s desire to advertise her vegan lifestyle on her car license plate was shot down by the Colorado DMV, who read a much less appropriate meaning into the letters.

Also in today’s links: communication between dolphins, understanding music between cultures, and more.