Knees Are The New Window to the Soul

Our daily roundup of links 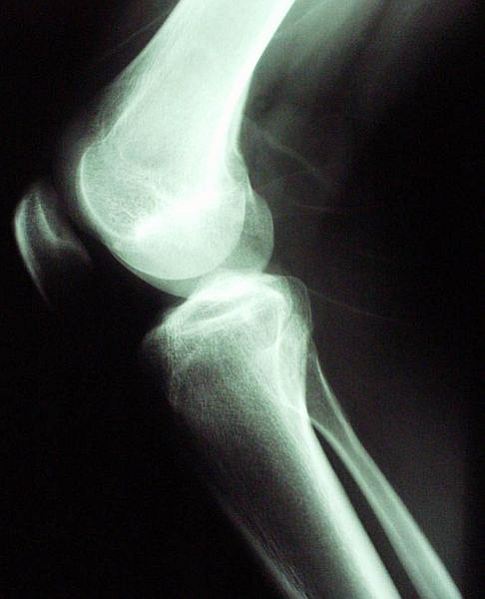 A stove that burns trash while cooking food is being plugged as a way to combat the problem of excessive trash, while also providing a means to cook food and boil water for the poor in Kenya. The “community cooker” — which is close to being put in use — burns at a high enough temperature “to destroy toxins in the rubbish, particularly plastic.” There’s a tall chimney meant to carry away the fumes but, I still can’t quite imagine wanting to eat anything that’s been so close to the smell and emissions from burning garbage.

Also in today’s links: science and Islam, garbage and food, and more.