It’s A Dangerous World Out There

The threat of zombies, venomous octopuses, and pythons, and what we can learn from them 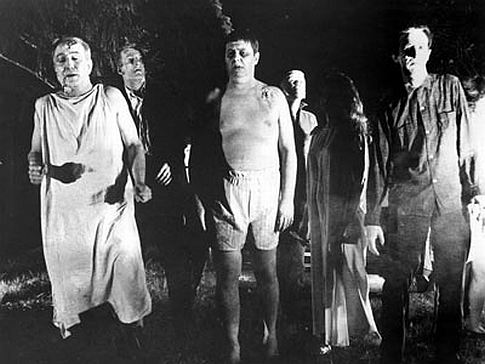 Of the many tools available to public health officials and epidemiologists trying to understand and prevent the spread of global pandemics, one valuable resources has been ignored, until now: zombie movies.