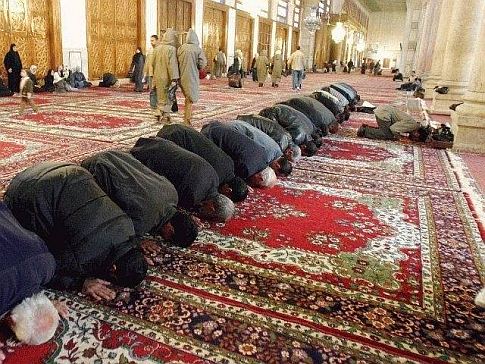 British government officials are planning to deploy search-engine optimization in their war on terror, working with certain Muslim groups to push “positive” depictions of Islam up in the Google rankings.