Intrigue in the World of Fruits and Vegetables 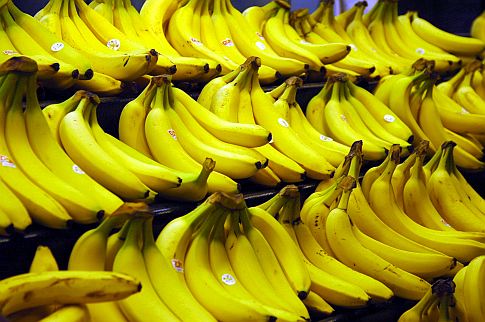 Two “bananeros” — people claiming to be banana farm workers — who filed suit against Dole Food Co. claiming pesticides had made them sterile, had their case thrown out of court after a judge cited a “pervasive conspiracy” by the bananeros’ attorneys and Nicaraguan judges. (Note: You will have “bananero!” — sung to the tune of the Canyonero ad on the Simpsons — stuck in your head all day.)

Also in today’s links: how robots see, a look back at the 1976 swine flu outbreak and more.