Counting Chicks, After They Hatch 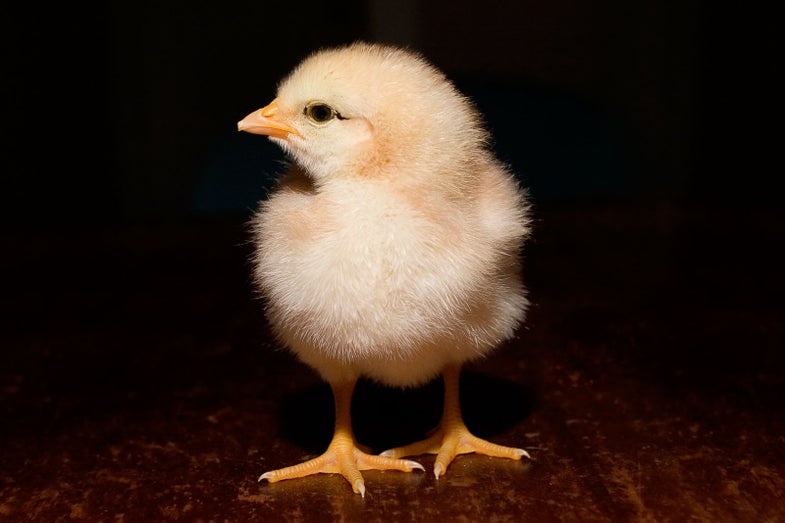 So cute! Chicks can add and subtract, according to a new study.