Being Cute Helps, But It Won’t Save You 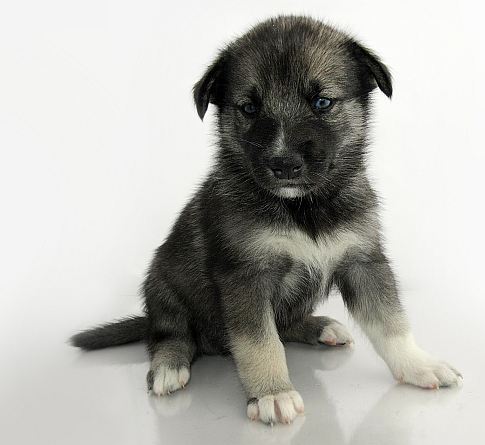 It’s always the pretty ones who get the attention. Scientists trying to raise awareness about a mysterious illness affecting bat populations along the East Coast say that bats’ sketchy reputation keeps them from getting the attention they deserve.

But being cute didn’t help little puppies in Hungary circa 900-1200 AD. New research shows that sacrifices of adult and baby dogs was more widespread than previously thought. The domestic animals were thought to have been killed to protect against evil. (Although apparently not the evil of killing puppies.)

Also in today’s links: why it’s okay to read this at work, another study on testosterone and risk, and more.