Harnessing the power of the bra, and the inspiration of cheese and sheep 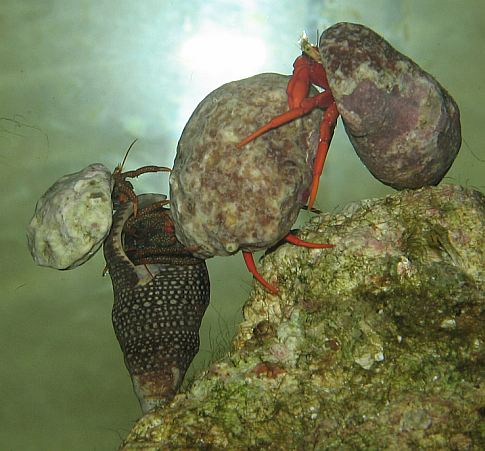 Two of the great inventors of our time finally get their due: Wallace and Gromit have a museum exhibit devoted to their inventions — from the snowmanotron to the crackervac — as well as true but equally quirky inventions. Who knew someone cared enough about the canaries that went down into mines to build them a resuscitation chamber?

Also in today’s links: an Egyptian hoax that will soon make the rounds of middle school slumber parties, hermit crab torture, and more.