Elephants skim off the top, food companies add in a little extra 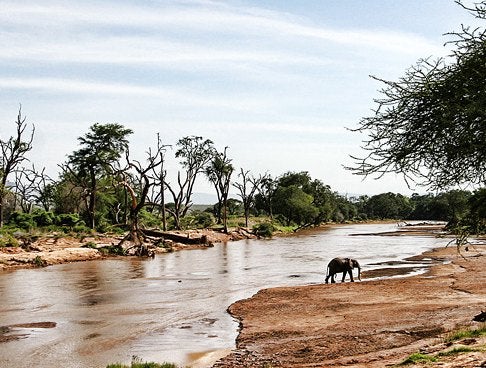 Doesn’t it always happen like this? You’re parched, haven’t had a drink in two days, and then you come to a stagnant waterhole full of scummy water. Enter: the trunk! Here’s how elephants elegantly skim off just the good stuff. It’s pretty cute.

Also in today’s links: creationists take a field trip to the temple of evolution, and an anaesthesiologist with nonexistent patients.