Plus: the Internet over lasers 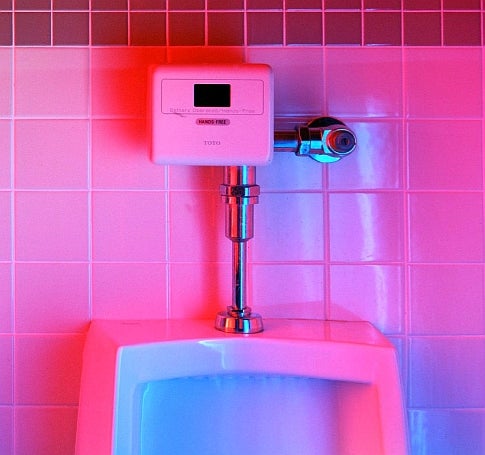 George Michael isn’t the only one who can bring together toilets and sex appeal. Some countries are using flashy ads and celebrities to promote sanitation and raise awareness of diseases.

Also in today’s links: oily hair, oil use by the military in Iraq, and more.