R U Down Wiv Txt Slang?

The art and practice of abbreviation 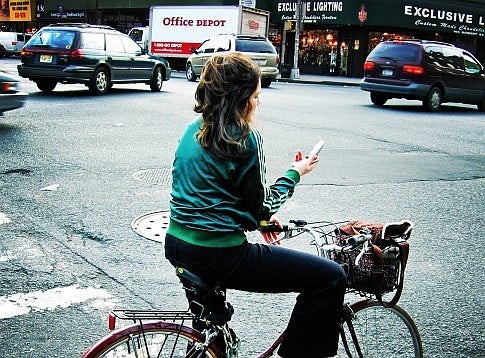 Texting slang is, according to one report, more an art than a crutch for the semi-literate. The study found more of a correlation between reading ability and “sound-based textisms,” such as “wiv” for “with,” than with acronyms like “lol.” (No word on who pronounces “with” so that it sounds like “wiv,” though.)

Also in today’s links: robot psychotherapy; nerds on The Daily Show, and more.