A round-the-clock telescope, a communication-squelching jet and an anti-shrapnel adhesive 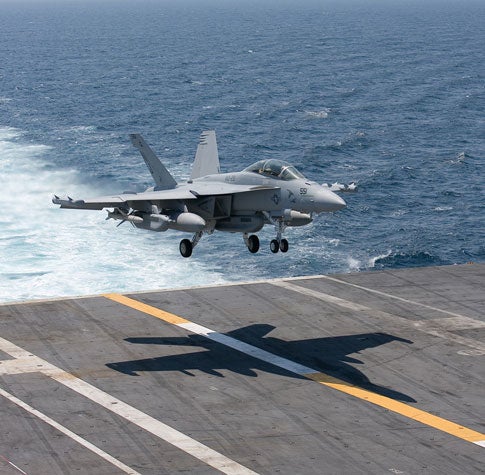 A U.S. Navy attack jet screams into battle to jam an enemy’s communications. Unfortunately, blocking the airwaves is indiscriminate, silencing friendly transmissions in the process. But the Navy’s new EA-18G, known as the Growler, automatically detects and blocks the enemy’s entire spectrum of communications–including radio, radar, Wi-Fi and cellphones–while leaving a UHF channel open for Navy dispatches. It also carries HARM missiles that seek and destroy ground-communications equipment. Coming off its final round of flight tests, it will lead Navy pilots into action in September. 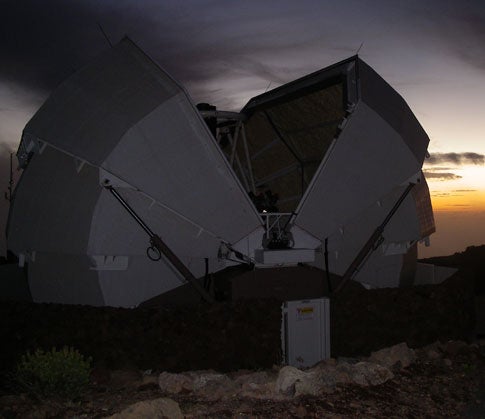 The Faulkes Telescope North in Maui joined the network in 2005

Telescopes work great at night, but some cosmic phenomena demand more than 10 consecutive hours of observation. “Just as you can’t appreciate music that’s chopped up by poor radio reception, we can’t interpret a star’s signals interrupted by the day/night cycle,” says Tim Brown, science director of the California-based Las Cumbres Observatory Global Telescope Network, which in five years will allow astronomers to track celestial objects around the clock. When day breaks on one scope, scientists will, through the Internet, switch to another someplace where it’s still night. Telescopes are already online in Hawaii and Australia and will soon include scopes in Chile and South Africa. 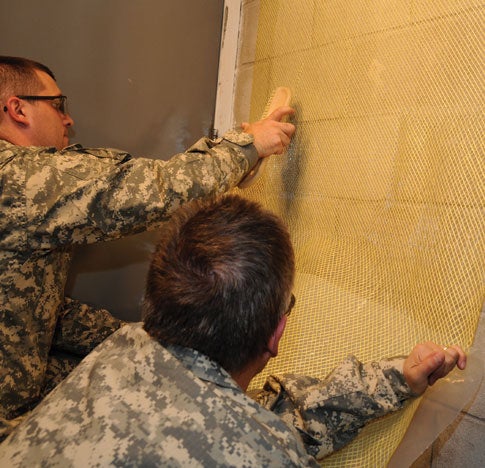 “Lifesaving” might not be the first word you’d associate with wallpaper, but U.S. troops might soon be protecting their bunks with bombproof sheets of peel-and-stick plastic. The Army Corps of Engineers collaborated with Berry Plastics Corporation in Indiana to create X-Flex, a composite tape made from polyurethane reinforced with aramid, a heat-resistant fiber used in body armor. Soldiers simply slap the 1/5-inch-thick adhesive sheets to their walls, rendering them able to withstand shrapnel and small explosions.

The material also fights the elements—-it’s moisture- and mold-resistant—-for optimum function in any climate. The Army will put X-Flex in the field this spring, and a commercial version could soon follow to strengthen homes against hurricanes or guard airplanes and chemical plants.