The Natural World Battles On 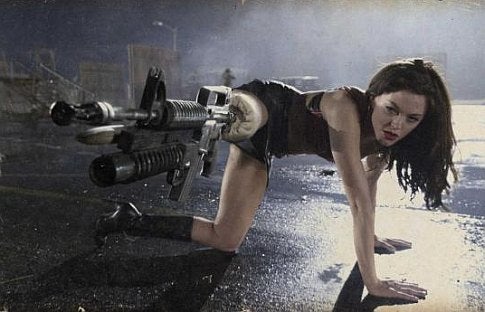 Field and Stream has posted its picks, complete with video, of the five dumbest guns ever seen in TV and movies.

Also in today’s links: a clever octopus, a live pink dolphin, and mold versus art. 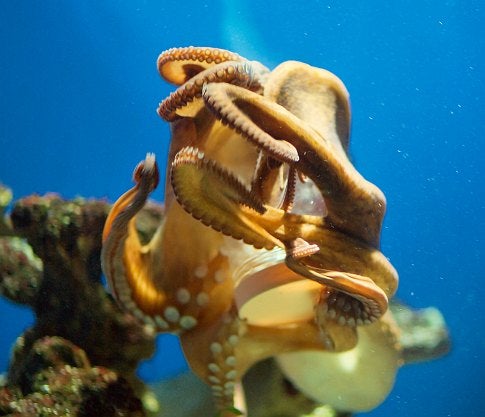