Look ‘Em in the Eye

How to prevent more loan defaults 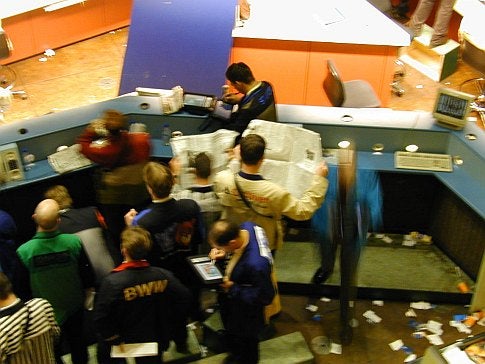 In light of the ongoing world financial collapse, here’s a tip to banks: take a look at your customers. A new study suggests that a person’s creditworthiness can be seen in his or her face. And here’s a tip to would-be borrowers: try not to look shifty. (Points off from the article, though, for not explaining what exactly that means, though.)

Also in today’s links: hilarious species names, the next level of smart in phones, and more.