How to Eat Fried Jellyfish

And other visions of the future 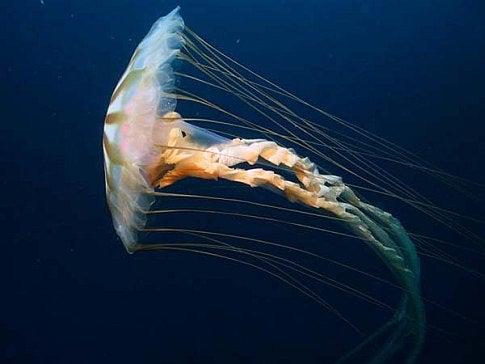 With much of the world’s fish population in a precarious state, here are some recipes to prepare for a future eating other kinds of sea creatures: jellyfish tempura and Greek-style squid.