Dinosaurs, and the Stories They Tell 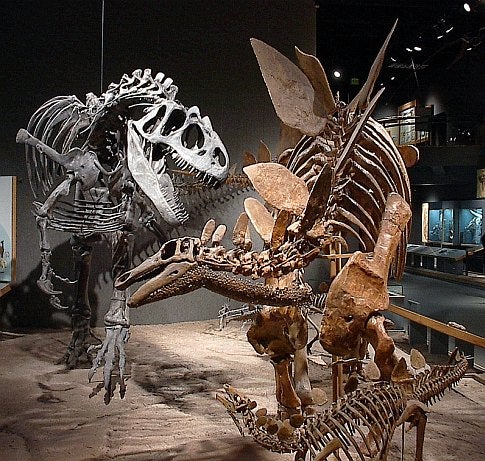 A herd of teenage dinosaurs died a grisly death together, but their remains — the first discovery of whole skeletons of a population being preserved together — are a gold mine for researchers.

Also in today’s links: use of technology increases, and more.