Google Voice and other unsettling things 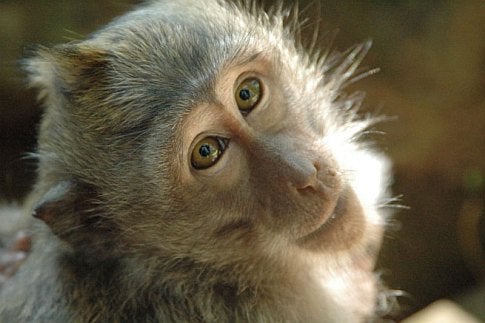 Google Voice, which will email you transcripts of your voice messages and provide other services, is either a phenomenally attractive management system, or one of the creepier and more intrusive things I’ve ever heard of. As of now, there’s no clear way that Google is going to monetize this, besides charging for long-distance calls. I’m going to guess it’ll be targeted ads, but what form would that come in? Other voicemails?