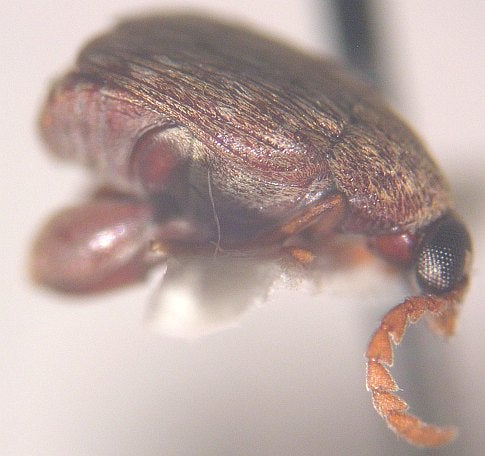 Also in today’s links: many more oddities of the animal kingdom.