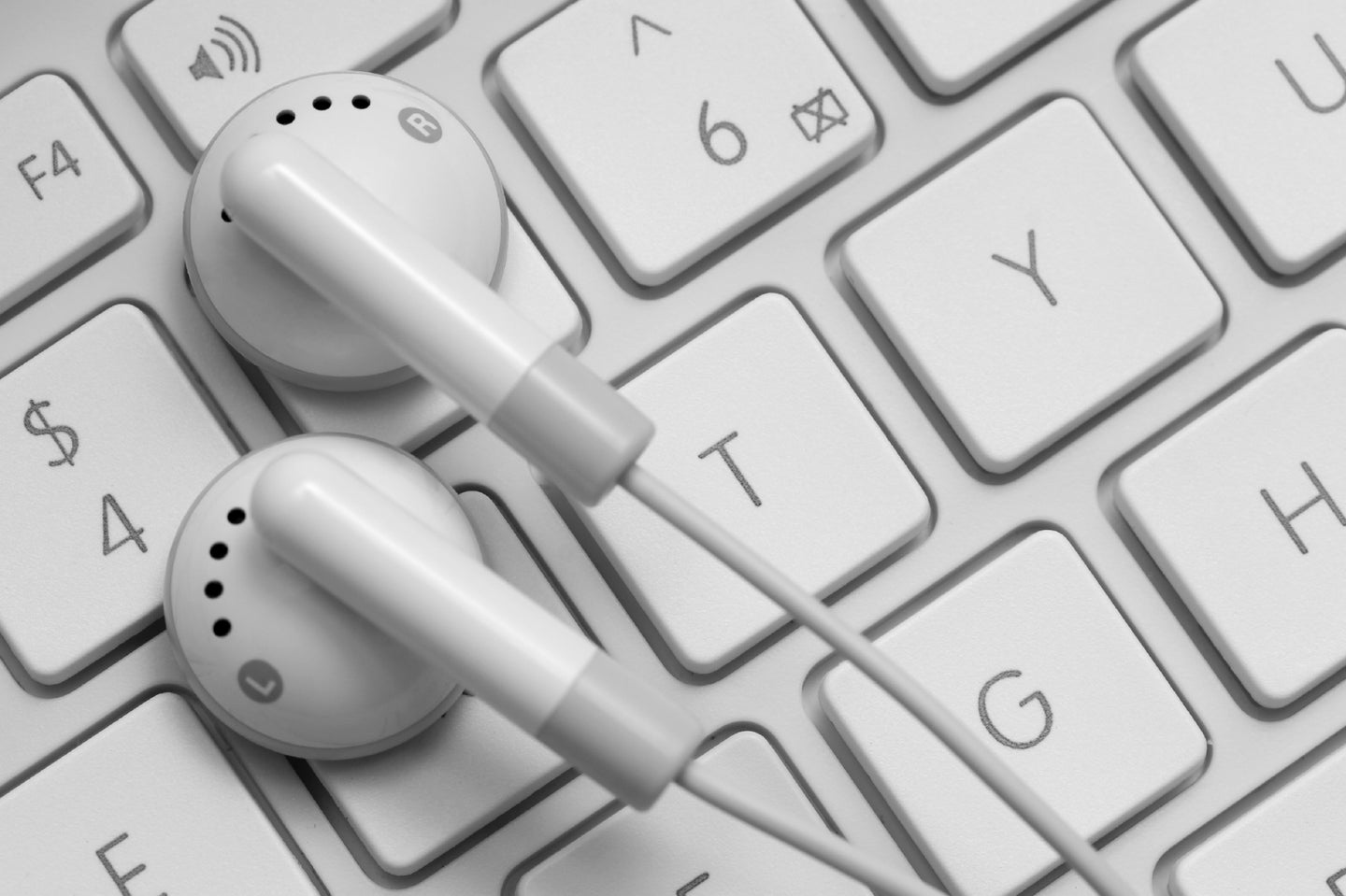 The Swedes revere their beloved ABBA the same way Americans do the Boss. So it comes as no surprise one former band member is weighing in on the music copyright trial of the century currently taking place in the land of IKEA. On Tuesday, Björn Ulvaeus slammed supporters of the defendants in the case (The Pirate Bay), who “speak with trembling voices about their ‘freedom’ on the internet.”

Pirate Bay, a BitTorrent site run by three young computer geeks and a businessman, face civil and criminal charges for alleged contributory copyright infringement. File sharing sites have come under fire for years as the recording industry struggles to maintain control over their published works. Not to mention their disappearing profits. Although the trial seems to be headed in favor of The Pirate Bay, Ulvaeus believes it’s a battle that shouldn’t exist at all.

Ulvaeus, co-producer of the blockbuster Mama Mia movie, pleaded the “cheap and lazy” masses to comprehend the idea that they weren’t stealing from a mass media giant with no face, but from the original artist. “What you steal is something that once started as an idea coming from one single individual,” he argued. Ulvaeus’ statement, published on the Newsmill.se website, concluded by asking readers to put aside the question of whether the legislation being debated was relevant and ask themselves, “Is it really so damn difficult to pay your way?”