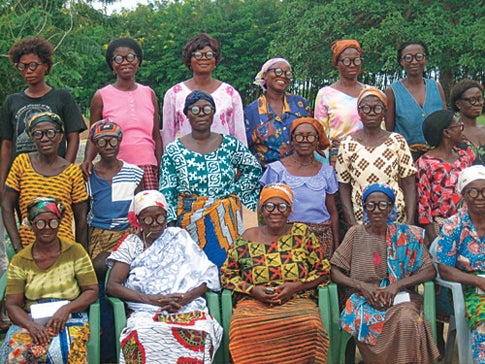 Elastic Eyesight: For the 314 million people around the world with blurry vision, just put on a pair of Joshua Silver’s AdSpecs and inject light-bending silicon oil into the plastic lenses until the world comes back into focus. Since winning a POPULAR SCIENCE Best of What’s New Award in 2000, Silver has been perfecting his $20 adjustable-prescription specs and, with help from the U.S. military, has handed out 20,000 pairs around the world. “I’ve been offered millions for the design,” he says, but he hasn’t sold it, fearing that companies wouldn’t prioritize getting the glasses to the world’s poor. He and an Indian philanthropist plan to send one million pairs to India this year. 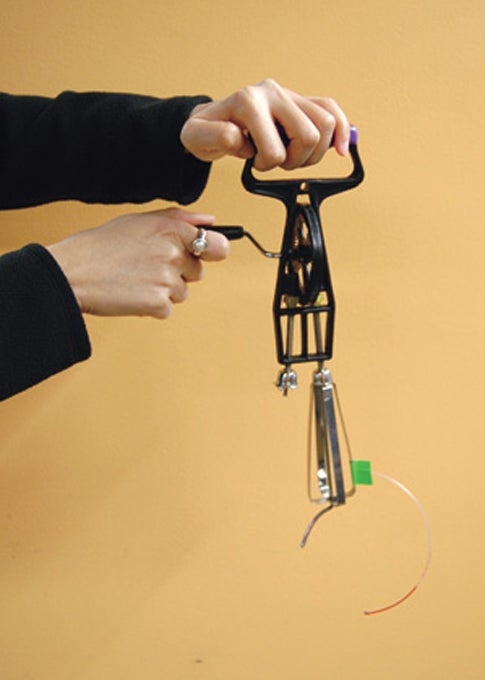 The Budget Centrifuge: Many diagnostic tests require separating plasma from the blood, but the typical laboratory blood centrifuge costs $400 and requires electricity—both of which are in short supply in resource-strapped regions. Now the Whitesides Research Group at Harvard University has worked up a simple do-it-yourself centrifuge with only an eggbeater and plastic tubing. Just place a blood sample in a small sterile tube, tape it to the beater’s tines, and crank away. After a few minutes, the plasma pools at one end for easy collecting. 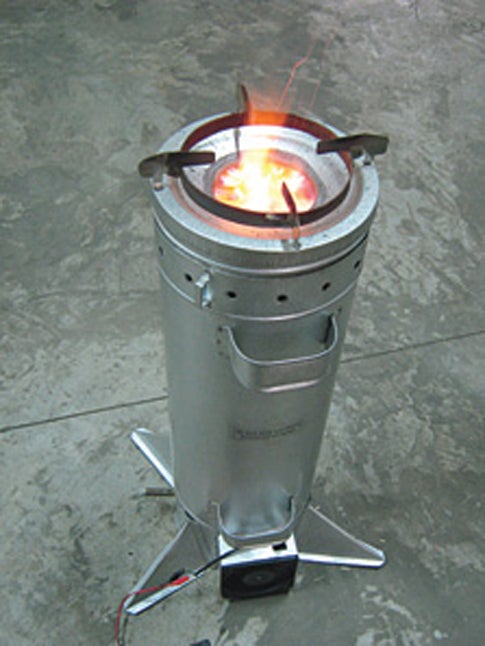 Good-Samaritan Stove: For years, subsistence rice farmers have boiled rice over dirty coal– fires. Stoking the flames with rice husks is a more cost-effective option, but that generates a weak flame and sheds noxious gases. A new stove from Alexis Belonio, an engineer in the Philippines, burns the husks and pumps the harmful gases into a metal tube, where they are burned to produce a strong, clean flame. Belonio won the $50,000 Rolex Award for Enterprise last November for his $25 stove and hopes to distribute 30,000 of them.