Not at the hospital 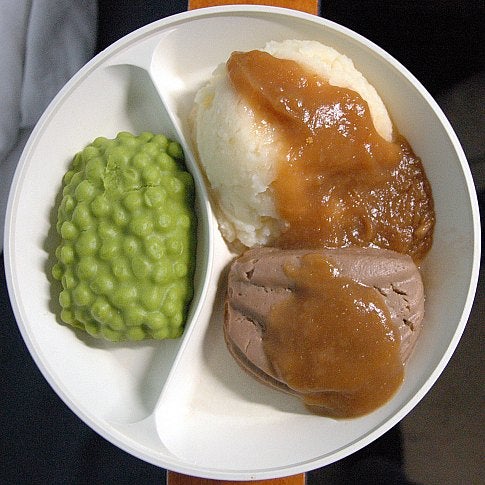 Also in today’s links: the advantages to being a psychopath, the side benefits of being hungry, and more.