The Sound of Mosquitoes in Love 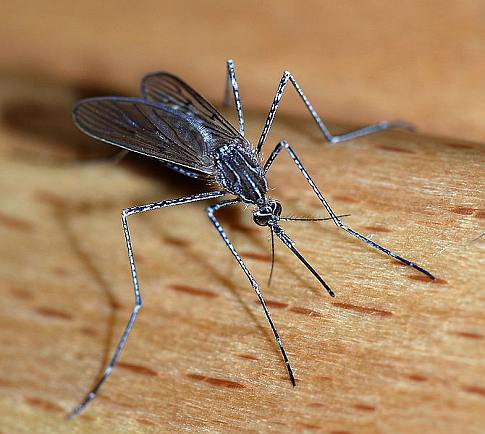 Also in today’s links: more strange noise in the universe, other creatures with painful bites, and more.