Creating cows in labs, and couching creationism in lessons 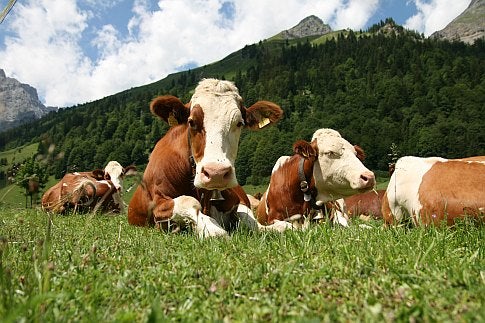