Hormones do the damnedest things 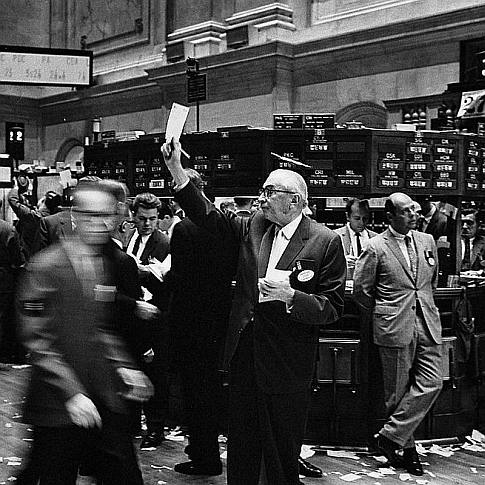 Also in today’s links, the other uses of bat wings, and the other reason you should be out in the fresh air instead of online.