Or how they might come back to join us 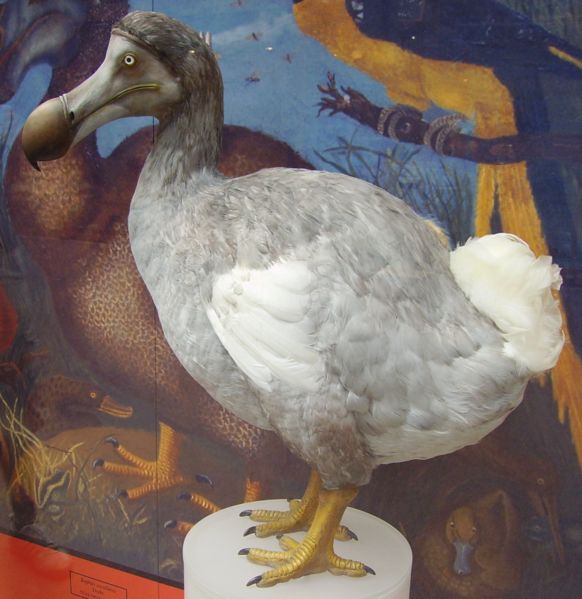