A Drug Company Wishes on a Lot of Eyelashes

Beauty is evidently in the eye of the beheld 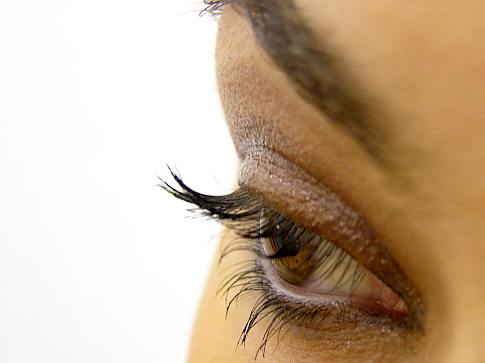