Tough luck for frogs, and a guilty conscience for Norsemen 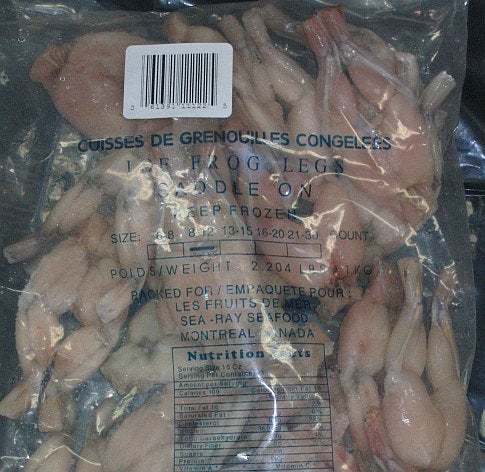 So, Norwegians are strapping and blonde, progressive and environmentally friendly — right? Maybe not that last part: the Scandinavian country generates the most pollution per capita in Europe. It’s a bit of a sticky wicket — should Norway restrain its development of oil and gas to prevent these resources from being used at all? When is green green enough — and what happens to the country if all of its citizens and politicians can’t agree on these points?