Heroin is in; venison is out 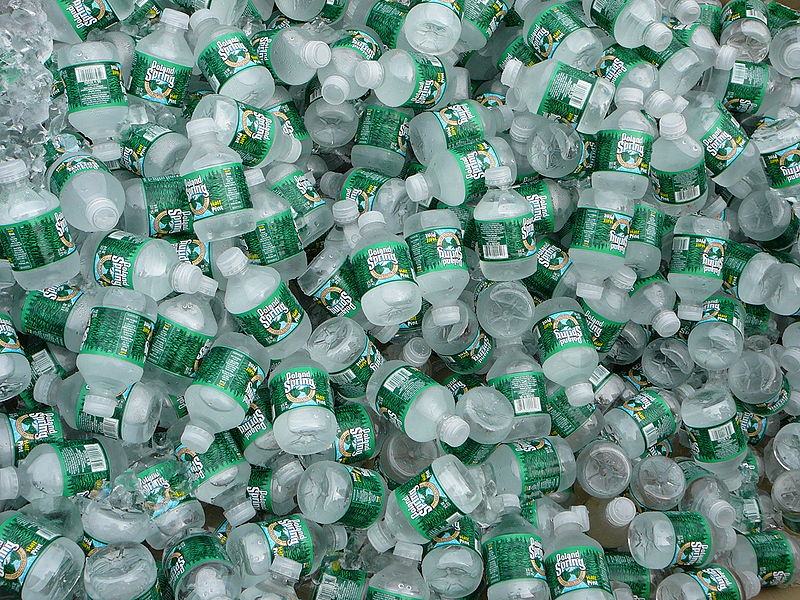