Ways for the World to End

Will it be enveloped in trash, or demolished by asteroids? 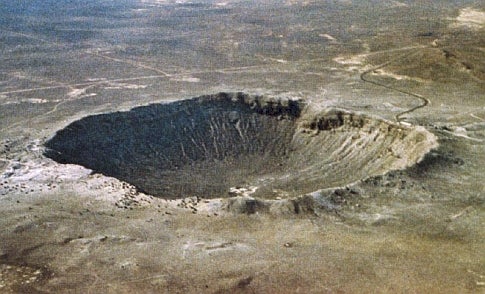 Plus, in today’s links: Filming the immune system, storing memories and more.