Love and Jealousy in the Wild Kingdom

How some creatures help, while others cause hurt 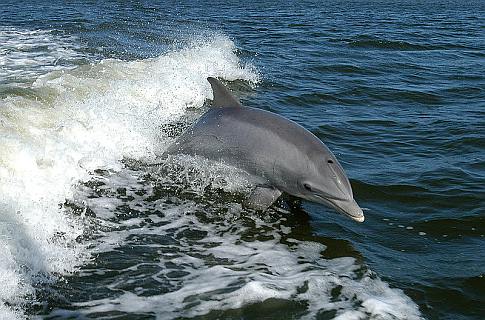 Dolphins can recognize themselves in the mirror. NASA
SHARE

Also in today’s links: the dangers of plastic toys, and the unexpected benefits of reading research magazines.