How far we'll go for our Crackberry fix 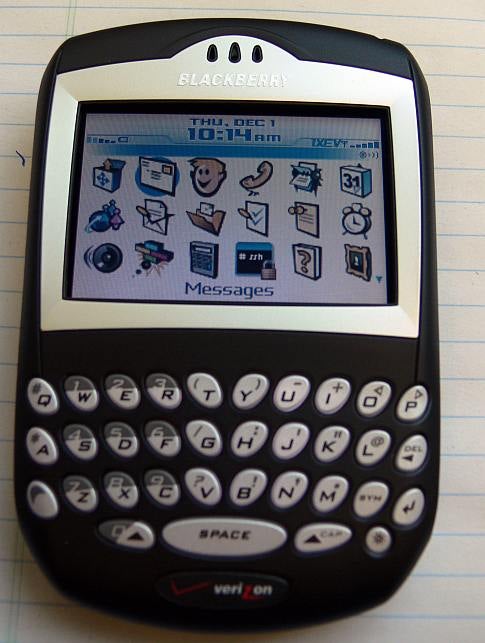 Or, in some cases, how deep we’ll go.

Also in today’s links: eating fish (or not), eating shark (or not), and more.