The mind readers will be onto you 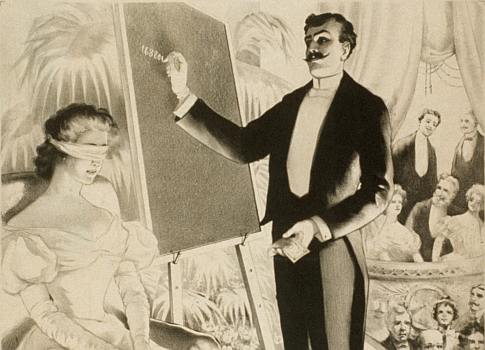