The Week in Wildlife

Love, sex, and sports in the animal kingdom 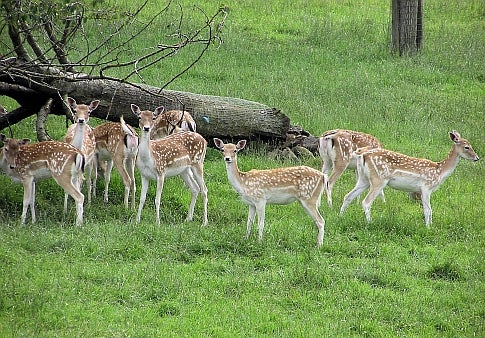