Beauty is more than skin-deep for fruit too 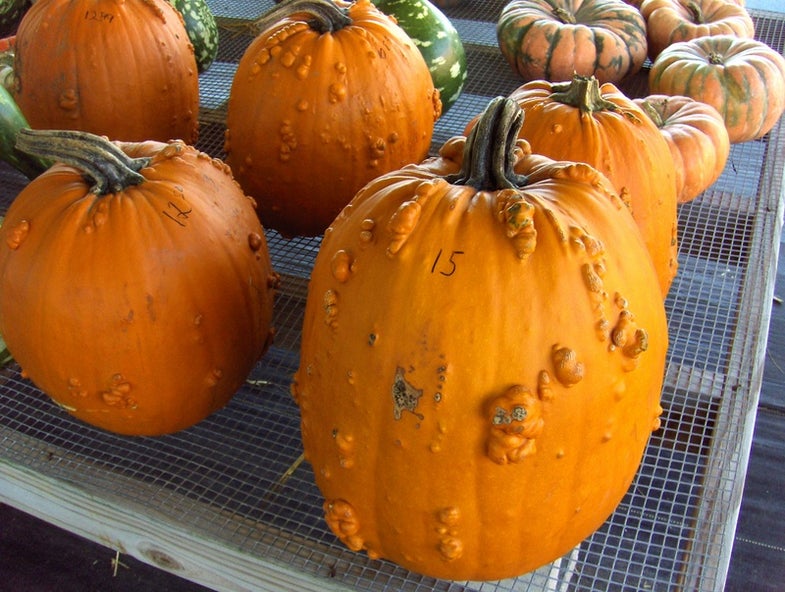