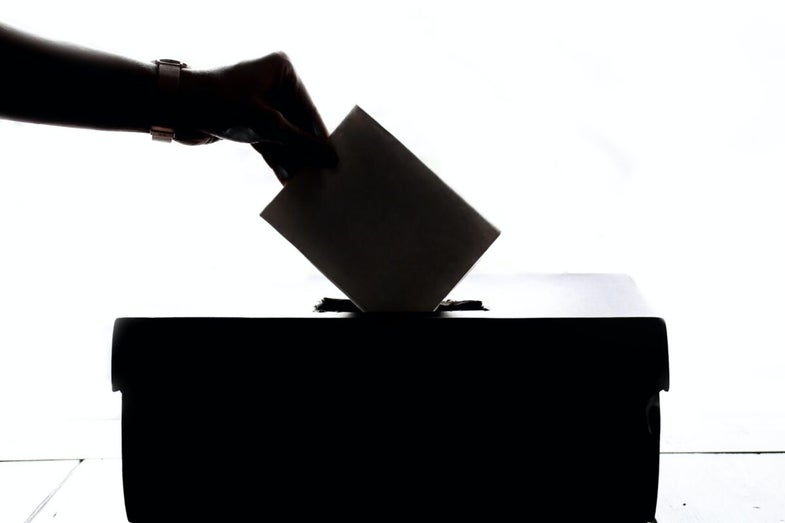 Connecticut will have a "security analyst" monitor social media for misinformation regarding its upcoming election. Element5 Digital / Unsplash
SHARE

John McCain and Barack Obama agree that children are our future. They say we need to teach them well and, after they’ve finished being taught well, let them lead the way. Coming out against education, and thus children, is the political equivalent of voting against puppies and rainbows. And yet, politicians still do it. Which candidate supported education less than their Science Debate 2008 answer lets on? Let’s go to the tape.

An obvious disagreement between Senators Obama and McCain on this issue came over 2005’s HR 3010, Departments of Labor, Health and Human Services, and Education, and Related Agencies Appropriations Act, For Year 2006. While the final version of the bill passed with both Senators voting “Aye”, Obama and McCain clashed on amendments.

In general, McCain has a history of voting against increased federal funding for education, but that comes in the wider context of his stance as a fiscal conservative who votes against increased federal funding for nearly any program. However, the McCain-Lieberman Climate Stewardship Acts of 2005 (which, if you have been reading the previous installments of this series, you should be able to recite from memory) touches on education. The bill devoted $2.5 million a year to funding a National Science Foundation program to help elementary, middle and high school teachers learn about climate change so they could better teach their students about global warming.

Obama, on the other hand, not only usually votes to increase education funding, he even proposed his own bills, S 2392 and S 2428 to set up a database of science, technology, engineering and math (STEM) scholarships. The bill does not contain any information about how much will be spent on the database, and Senator Obama proposed the second version of the bill, S 2428, two months before he announced his candidacy for president. With that taking up most of his time, the bill has since languished in committee. To be fair though, STEM education seems important to Obama as he mentioned it 17 times in his ScienceDebate2008 answer, as opposed to McCain only mentioning STEM education by name once.

At the end of the day, it seems like Obama’s legislative history backs up promises of increased funding for the sciences, while McCain’s voting record less closely resembles his Science Debate answer. Tomorrow we look at how the candidates think technology can enhance our national security. Hopefully it will involve lasers.