A Cure for the Uncommon Flu 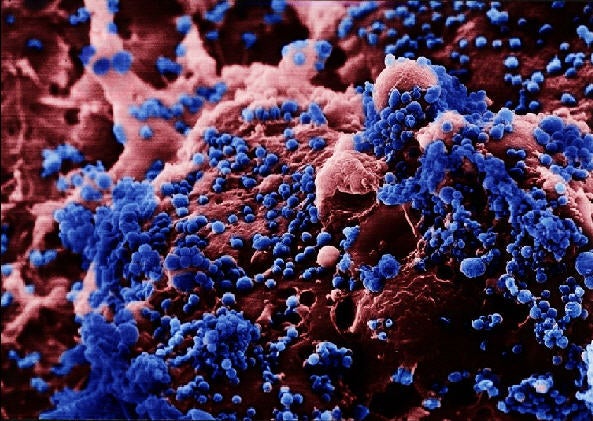 Ninety years ago the Spanish flu swept across the globe, killing between 50 and 100 million people in only a few months. Since then, the specter of another flu pandemic dealing death and woe around the world has periodically terrified the medical and popular communities. But scientists searching for ways to prevent a similar outbreak in the form of the H5N1 bird flu have found a cure for the deadliest flu in the most unlikely place: nonagenarian immune systems.

A new paper in the journal Nature confirms that a team of doctors has succeeded in isolating pandemic-flu killing antibodies from 90+ year old survivors of the Spanish flu outbreak. To test whether or not the antibodies still worked, the doctors injected the immune cells into mice, and then dosed the mice with preserved copies of the 1918 flu recovered from frozen victims of the Spanish flu that had been buried in Alaskan permafrost. Within those mice, the antibodies and the virus renewed a microscopic battle that had lain dormant for almost a century. The mice that received a high dose of the antibodies lived, while mice that received a low dose of antibody, or none at all, died as expected.

While the authors of the paper indicated that understanding the immune system’s ability to “remember” infections for so long could be useful in studying all manner of viral infection, it is unlikely that antibodies synthesized from survivors would be able to immediately help in a future bird flu pandemic. The 1918 Spanish flu and the modern Asian bird flu are different species, and the antibodies are probably not compatible. Rather, by understanding how the body produces and preserves flu antibodies over a lifetime doctors hope to be able to develop more effective vaccines specific to viruses like the bird flu. Currently, the common flu kills 30,000 Americans a year, so developing effective vaccines is important even without an outbreak of the more deadly pandemic strain of the disease.