Researchers Lower the Force of Nothingness to, Well, Nothing 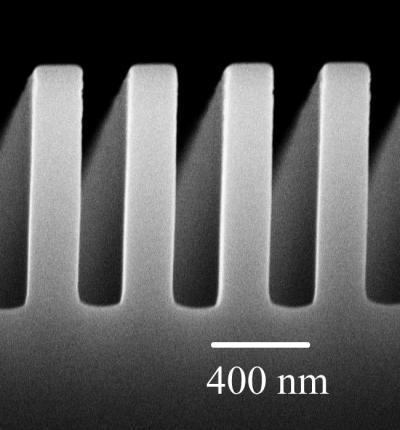 In the strange, subatomic world of quantum mechanics, even complete nothingness exerts a force. According to a principle known as the Casimir Effect, two plates separated by an incredibly small space will experience a force pushing them together. While the Casimir effect isn’t powerful enough to affect daily life, it has complicated efforts to build effective nanotechnology.

Fortunately for the future of nanotechnology, University of Florida physicists have found a way to dampen the Casimir Effect. By using grooved plates that resemble corduroy, rather than the flat plates known to induce the Casimir Effect, the researchers were able to staunch the compression of the plates by 30 to 40 percent.

Of course, many hurdles still remain before any mechanical nanotechnology becomes practical. However, preventing the Casimir Effect from sticking components of nanotechnology together clears a significant obstacle to the creation of everything from very small computer parts to microscopic machines.