Tossing a Rubik's Cube into an aquarium yields interesting results 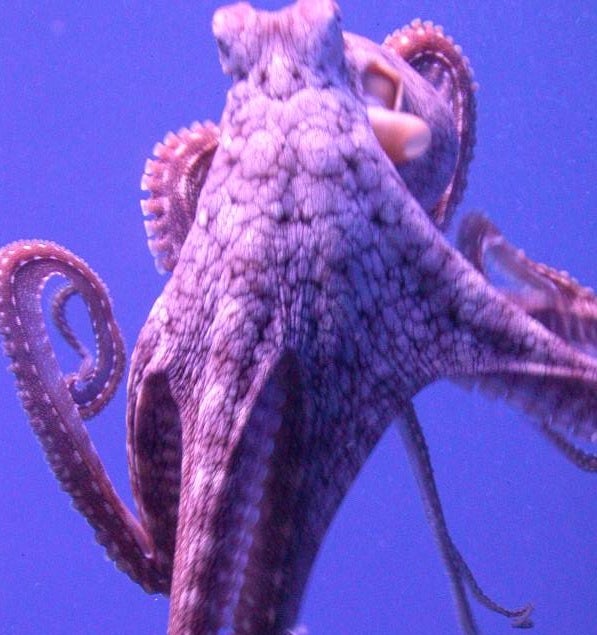 There are plenty of times when a third hand would be helpful, but solving a Rubik’s Cube isn’t really one of them. Despite that, a study in England has been giving 25 octopuses a chance to use all eight of their arms to fail miserably like the rest of us. The research isn’t actually focused on some savant octopus solving the game but rather with which arm they choose to fail.

Scientists believe that, like humans, octopuses may favor a certain arm, and are not octidextrous (not a real word, according to Webster). The Cube is one of a handful of toys the researchers will drop in the tank while monitoring which tentacle is preferred for play time. By feeding the animals on their preferred side, researchers hope to make life in captivity a bit easier for the animals (imagine if you had to eat left-handed your entire life).

Luckily, the effort of trying to solve the Cube itself shouldn’t add any additional stress, since it’s a moot point: turns out that octopuses are color-blind. I wish I had that excuse.