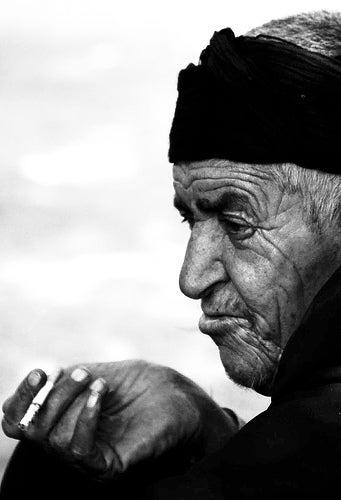 The effects of smoking have been well documented. Heart disease and emphysema, lung cancer and yellow teeth; the list seems to go on forever. Well, add one more to that list: enhanced memory. A new study conducted at King’s College in London indicates that the addictive and highly toxic chemical nicotine might improve memory and stave off the onset of dementia.

According to the study, animals given nicotine were able to complete tasks more accurately, and ignore distractions more completely, than sober animals given the same tasks. Giving the animals nicotine also stimulated the production of adrenaline, a hormone that sharpens focus. While the effects of the drug were so small as to be useless for healthy people, the researchers believe that the boost in concentration and memory, despite being small, could make a difference in patients whose dementia taxes their concentration and memory—possibly as many as six months more of self-sufficiency.

Additionally, the researchers looked at how nicotine interacted with cells. By studying which chemical interactions with nicotine result in which effects, the researchers hope to develop drugs similar to nicotine that provide the benefits without the negative side effects. With that goal of a nicotine-like pill for focus and memory hanging in the future, it is safe to say the many health risks of smoking still far outweigh any cognitive benefits of nicotine.