The Nature of Fear

Scientists discover which brain cells are responsible for anxiety 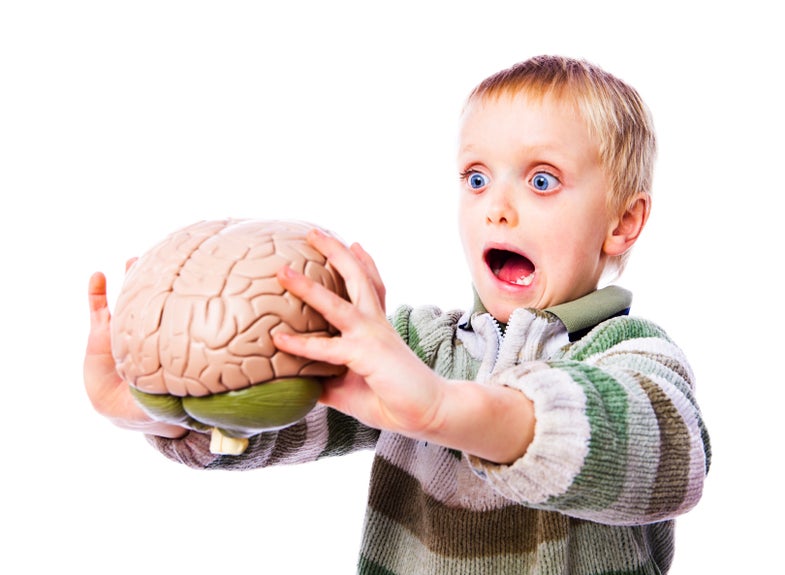 If you’re often paralyzed with worry and can’t utter a word in social situations, stop faulting your mother – your lack of intercalated (ITC) neurons is to blame. Neuroscientists from Rutgers University in New York shed a light on anxiety last week, when they published a paper that pinpoints which brain cells are responsible for fear.

When scientists examined the brains of healthy rats, they found that ITC neurons were crucial to overcoming anxiety. If a certain sound made a rat tremble with fear, ITC neurons fled to the amygdala, and forced the rat to remember similar situations that weren’t so terrifying. Scientists think that ITC neurons inhibit anxiety by blocking signals to the brain stem which induce the fear response. That means the horrors of PDSD and other anxiety disorders could be treated more efficiently in the future – simply by jacking up the sensitivity of that helpful ITC neuron.