The Fastest Internet Ever 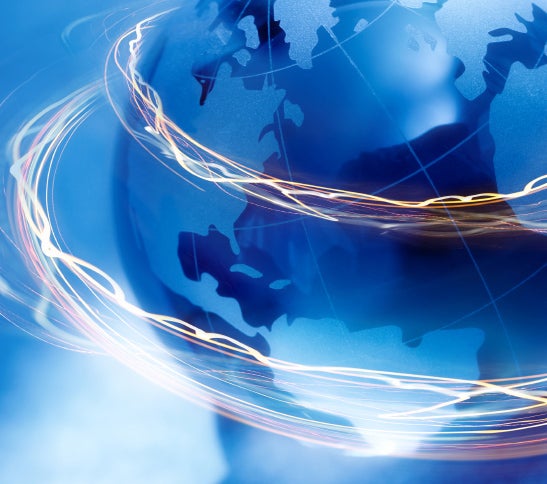 Sometimes, what futurist Ray Kurzweil calls the “ever-increasing rate of technology” is scary. (Who, exactly, wants to live forever? Or grant robots the same rights as humans?) But when singularity—the theory that technology will improve exponentially until it reaches a state of unprecedented progress—quickens the Internet’s pace by a hundredfold, I will gladly drink Kurzweil’s Kool-Aid. Scientists from the University of Sydney have inadvertently demonstrated this theory by making the Web 60 times faster than current top-notch speeds, and promising to raise that to 100 times in the near future.

Information from the Web can already travel at the speed of light across optic fibers. But because outdated electronics process this data, it’s all for naught. The Australian scientists took advantage of speedy optic fibers by creating a thumbnail-sized photonic integrated circuit, which can rapidly process data—to the point that it can change the path of information one million times in a second. At an initial demonstration, the scientists showed that the chip generates an Internet 60 times faster than it is today.

The best part? Because the chip can be produced cheaply, scientists don’t think a speedier Internet will come at a higher price. We’ll see if Comcast agrees.

Via The Tech Herald