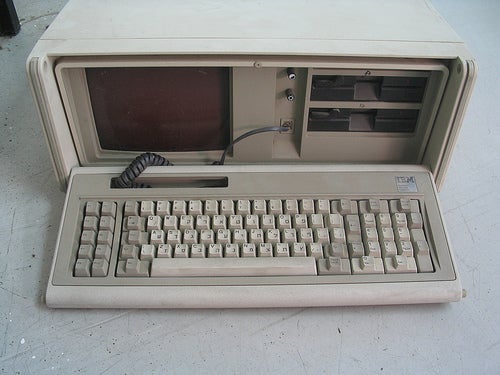 Much like cold fusion, nano-computing always seems ten years off. The years go by, technology advances, but the goal doesn’t seem to get any closer. Last week, however, a team of Purdue University scientists reported overcoming a major hurdle in the path to creating a functional quantum computer.

The scientists results, published online in the journal Nature Physics, explain how a natural impurity in silicon transistors opens the door for quantum computer chips. In theory, quantum computing would work by storing information not as electrons fixed to a magnetic surface or traveling across a conductive transistor like current computers, but by manipulating the energy state of single electrons as they orbited an atom. The Purdue researchers showed that the arsenic impurities in silicon chips provide just the sort of free electron needed for quantum computing, and then demonstrated how they could manipulate the state of that electron by opening or closing the flow across the transistor.

This discovery goes a long way towards reconciling the theory of quantum computing with the engineering that would actually be needed to make the technology work. Like bites in regular computers, the basic unit of information in quantum computing is a qubit, and this experiment demonstrates how to turn a stray arsenic electron into a functioning qubit. However, this still leaves the practical application of this technology years in the future, as 10,000 qubits would be needed for a quantum computer to full its promise of instantaneous searching and unbreakable encryption. How many years off in the future does it leave it? Well, let’s be on the safe side and say ten.