A Predictor of Coma Survival 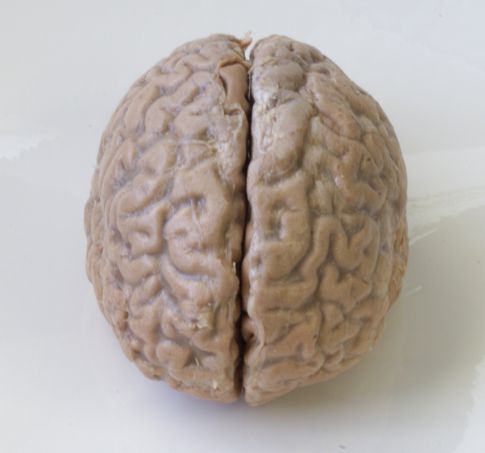 The human brain is still largely an unsolved mystery. We only marginally understand how it works and are even less able to predict how it will behave in certain situations. One of the most frustrating of those situations is the coma. Anecdotes abound of people in comas who unexpectedly wake from them, much to their doctors’ surprise. But what if doctors could get ahead of that surprise with a predictor of whether or not a patient will regain consciousness? A team of Belgian scientists have proposed just such a clue.

It’s called the default network. If the brain on a whole is one of the least understood parts of the human anatomy, the default network may be the least of the least. You can think of it as like the background processes in a computer: always running or on standby to accept your input or figure calculations. The default network is thought by some to be responsible for daydreaming, taking over when your conscious thought wanders. And it’s a part of the brain that can stay active even when the brain has sustained a severe injury, which is why the Belgian researchers were attracted to it.

They found the default network’s activity could be measured in people with brain injuries in order to predict whether they would return from their comas. Typically, doctors measure brain activity on the whole, but can have a hard time coming to a diagnosis when activity is high while the patient is unconscious. By measuring the default network, the Belgian scientists were able to reach more accurate conclusions.