After a flap at Wimbledon, PopSci takes a look at the latest anti-bird weaponry 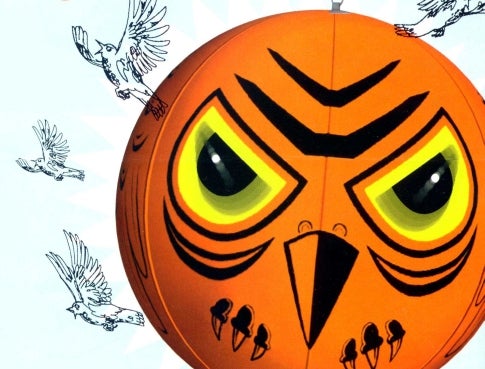 The Brits are murdering pigeons. Unable to prevent the pests from pooping on the stuffy spectators and sweater-vested tennis players at the All-England Lawn Tennis and Croquet Club (aka Wimbledon), officials have hired marksmen and instructed them to shoot to kill. Previous attempts to control the pigeons by releasing hawks were unsuccessful. PETA argues that shooting the birds is “cruel and illegal.”

“The hawks are our first line of deterrent, and by and large they do the job,” Wimbledon spokesman Johnny Perkins said. “But unfortunately there were one or two areas where the hawks didn’t deter the pigeons, so it was deemed necessary to take a harder approach.”

Leaving the ethics of exterminating flying rodents to the experts, I offer our neighbors several pigeon-elimination options that do not require live ammunition. Here is the current state of the art: 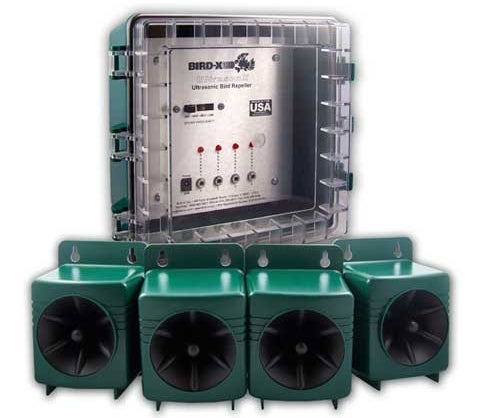 While I can’t vouch for the efficacy of these methods, I’m confident that some combination of the above might avoid the overkill associated with using a rifle, while ensuring that spectators find no unwanted surprises dropping into their traditional strawberries and cream.