Technologies That Could Save the Economy 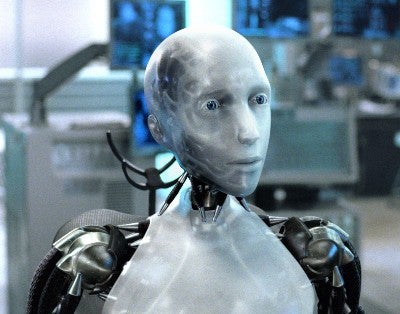 Faith in the U.S. economy is dwindling these days, but a number of future-focused scientists and engineers say we shouldn’t give up hope, since technology could resuscitate our flagging business world.

MIT asked a number of its experts to weigh in on which game-changing technologies could bring the U.S. economy back to its feet. The topics range from the merging of bioengineering and alternative energy to life extension and sustainable cities. Computer scientist Rodney Brooks is counting on capable robots to carry us into a more productive future. He thinks robotics is poised for a boom comparable to the PC industry. Sure, he’s a founder of I, Robot, so he’s got an interest in making that sort of prediction, but he’s probably got a point, too.

Check some of the other viewpoints here.