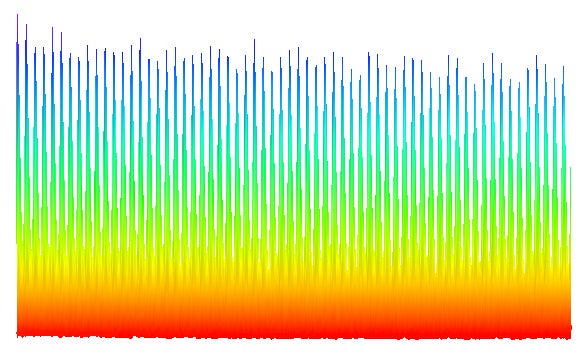 Scientists have shown off a new laser that boasts an incomparable mix of speed, short pulses and power. That’s newsworthy in and of itself, but this laser, developed by researchers at the University of Konstanz in Germany and, here in the U.S., at the National Institute of Standards and Technology, could also lead to a 100-fold increase in the sensitivity of observatories searching for extrasolar planets. The laser itself is the size of a dime, and pops out 10 billion pulses per second with an average power of 650 milliwatts. It is 100 to 1,000 times more powerful than standard high-speed lasers.

But let’s get back to planet-hunting. Scientists often look for planets outside our solar system by searching for shifts in the light coming from a distant star–these little wobbles can indicate the passage of a smaller planet between the star and Earth. This new laser could help detectors pick up smaller shifts in the frequency of that starlight, and give astronomers a better shot at determining the presence or absence of a planet.