A Lifesaving Beacon for Miners 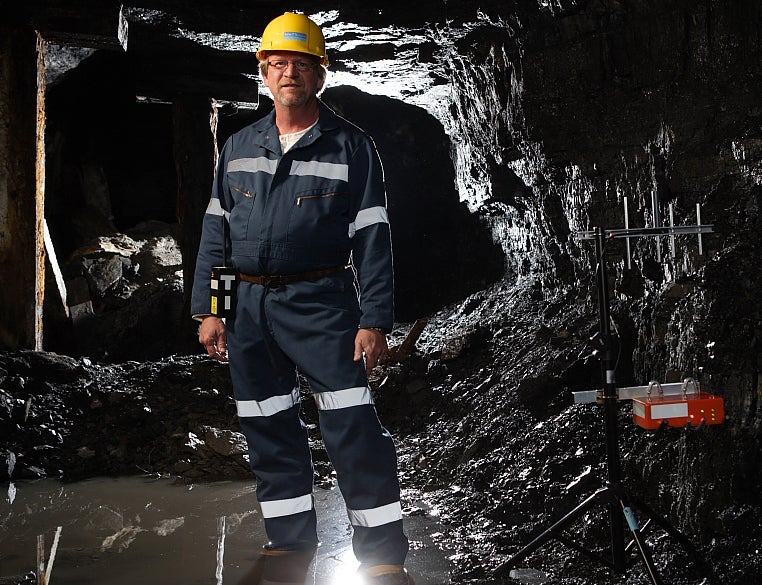 InSeT System
Cost to Develop: $475,000
Time: 2 years
Prototype | | | | | Product
In January 2006, an explosion rocked West Virginia’s Sago coal mine, trapping 13 miners. Rescuers searched an area 500 feet wide by two miles long and didn’t reach the miners until 41 hours after the blast, eventually pulling out 12 bodies and one survivor. Jim Ponceroff, who led a rescue team, says that the biggest challenge in recovering miners is locating them quickly so that engineers can drill a borehole for fresh air and, ultimately, rescue. Sago, like most of the country’s nearly 900 active mines, relied on radios that transmit signals over a thin wire that’s easily damaged in a cave-in.

Russell Breeding watched the Sago disaster unfold on TV. Although he had never set foot in a mine, the former submariner knew what it felt like to be trapped in tight and dangerous spaces. And he realized that the technology used to plot the position of a submarine could do the same for a miner.

So Breeding designed a system, called InSeT, that employs a wireless radio network to provide real-time locations. Miners wear walkie-talkie-size transmitters that hold a battery and an inertial-motion sensor, a device similar to those used in guided warheads and Nintendo Wii controllers to track motion on three axes. “It’s basically taking a missile-guidance system and strapping it to a guy’s hip,” he says. 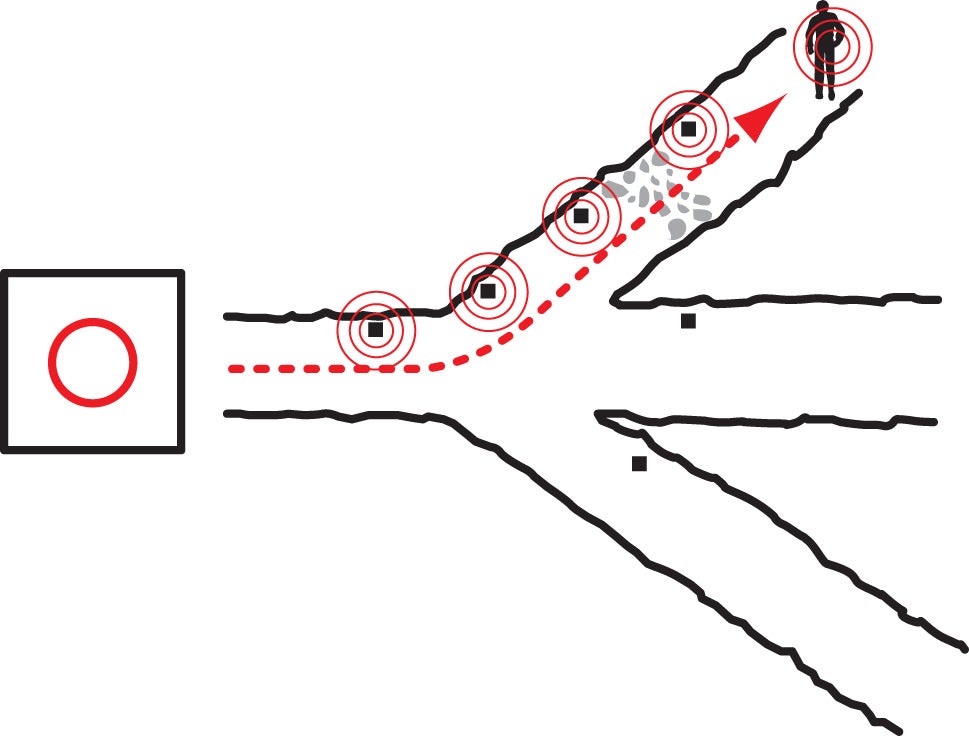 How the InSet System Works

A sensor tracks a miner’s location and relays it to the surface over a network of transceivers.

Radio transceivers bolted into the mine’s roof pick up the transmitter’s signal and relay the positions of miners to an aboveground computer, which places them on a map of the mine. The tricky part is compensating for “drift,” small inaccuracies in the motion sensors that build up over time. Breeding, who works with similar technology in his day job as a navigational consultant for government contractors, spent two years creating algorithms that account for this drift. His current system can locate a miner to within 10 feet, even at the end of an eight-hour shift. Dave Chirdon, who is responsible for approving electrical equipment for the federal Mine Safety and Health Administration, says the technology has the potential to be the most accurate available.

The transceivers are covered in bulletproof plastic, but even so, Breeding’s plan calls for a highly redundant radio grid with 30 hours of battery power so that signals will get through even if several transceivers go down.

Breeding has successfully tested his system in three mines and hopes to start licensing the technology by year’s end. Ponceroff can’t wait. “This is going to be the best thing we’ve had ever, as far as I’m concerned,” he says. “I hope he makes a billion dollars.”