Burning Our Way Toward Fusion 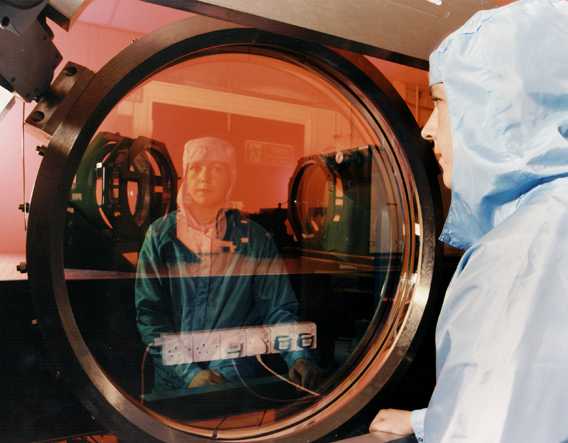 Every few years, a new claim of successful cold fusion shows up in the news. It’s the mythical holy grail of energy production. Nuclear fusion—the mashing together of two hydrogen atoms into a helium atom with an accompanying release of energy—is currently only the province of stars, requiring tremendous pressure and heat to succeed. Cold fusion, which is still very much a fantasy, aims to do the same without the pressure and heat. While we continue to see false progress toward viable cold fusion, our goals in the realm of real fusion may have just become a little more realized. Researchers working with the Vulcan laser at the Rutherford Appleton Laboratory in the UK have successfully heated matter to 10 million degrees Celsius, a precursor to controlled nuclear fusion.

Like children on a sidewalk focusing the sun’s rays with a magnifying glass, the scientists used the laser to concentrate 100 times the world’s electricity production into a spot the width of a human hair for a trillionth of a second. They wanted to observe what happens to matter at that temperature in order to understand how an even more powerful laser—one capable of reaching 100 million degrees—could potentially ignite a fusion reaction.